This 24-year-old model and influencer is making a solid statement about embracing your natural beauty, no matter what other people think. Sophia Hadjipanteli is not afraid to rock her unique unibrow. She proudly shows off her distinctive feature on social media, inspiring millions of people worldwide with her confidence and outspokenness. 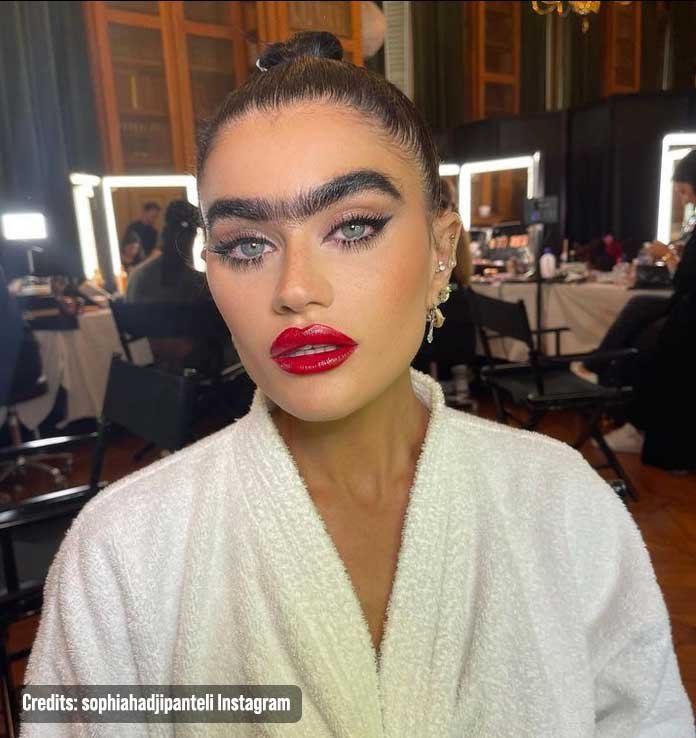 Born in London, but raised in Athens, Sophia has always had a passion for modeling. She started off her modeling career by auditioning with the Elite model agency at just age 13. However, things didn’t really take off until she discovered social media platforms like Instagram and Snapchat.

As soon as she started posting photos of herself on social media, people immediately began commenting on her unibrow. Sophia simply brushed off all the negativity, choosing to embrace herself, instead. She even started a self-empowerment movement called the Unibrow Movement, which encourages young girls and women to love their unique features without feeling pressured to conform to beauty standards that have been imposed on us through popular media. 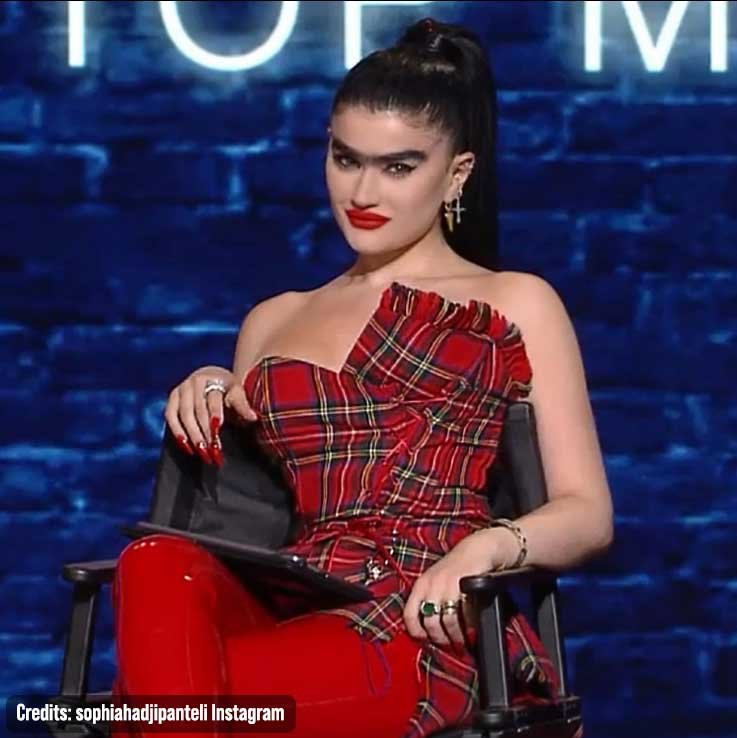 Today, Sophia is an influencer with nearly 400k followers on Instagram and a growing fan base on Snapchat. She has worked with big brands like Virgin Holidays, Motel Rocks, and Huawei phones, modeling their products to over 2 million people.

Sophia is not only passionate about unibrows. She also uses her platforms as an opportunity to spread awareness about important social issues like mental health, body positivity, and self-acceptance. She hopes that by continuing to embrace her individuality, she can help inspire other people to do the same. 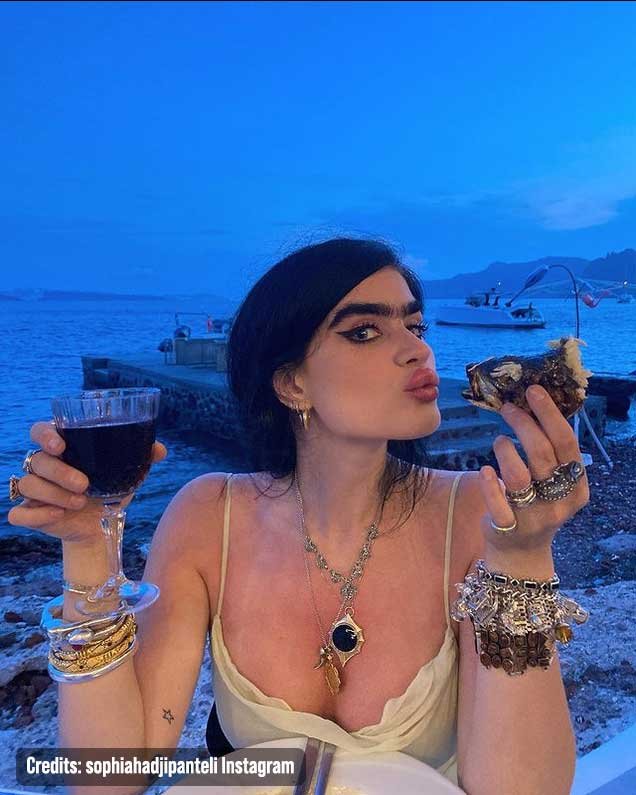 So if you are looking for a person who isn’t afraid to be herself and stick true to her values, then look no further than Sophia Hadjipanteli. She is a true influencer and icon for anyone who wants to stand out from the crowd and embrace their natural beauty, unibrow and all!